What You Will Learn

Biomimetic Restorative Dentistry (BRD) aims at repairing and restoring teeth through predictable bonding, eliminating many of the problems that arise from traditional dentistry. BRD implies minimally invasive treatment options that restore teeth and mimic the properties of natural teeth through strong adhesion.

When using a semi-(in)direct and indirect techniques, a reliable adhesion to dentin is only possible through the use of immediate dentin sealing (IDS), which will be the focus of the first part of this presentation. IDS will allow teeth to be restored without useless removal of healthy tooth structure, which is common in traditional restorative procedures such as crowns. This will be the focus of the second part of the presentation, for which the emphasis will be areas of traditional prosthodontics, such as core buildups, that could still benefit from adhesive and biomimetic strategies.

The presentation will conclude with cases of smile design using the powerful tool of the mock-up with PMMA resins.

Dr. Magne is the Don and Sybil Harrington Foundation Prof. of Esthetic Dentistry in the Division of Restorative Sciences, University of Southern California, Herman Ostrow School of Dentistry. He graduated from the University of Geneva Dental School, Switzerland (1989 DMD, 1992 MSc, and 2002 Ph.D.).

He was a lecturer at the same university beginning in 1989 until 1997 (fixed prosthodontics and occlusion, operative dentistry, and endodontics). From 1997-1999, he was a Visiting Associate Prof. at the Minnesota Dental Research Center for Biomaterials and Biomechanics, University of Minnesota, School of Dentistry. From 1999-2004 he was a Senior Lecturer in the Division of Fixed Prosthodontics and Occlusion at the University of Geneva Dental School until he was recruited to the University of Southern California in 2004. Dr. Magne is a recipient of multiple awards (Swiss Science Foundation, Swiss Foundation for Medical-Biological Grants, 2002 Young Investigator Award from the International Association for Dental Research, 2007 and 2009 Judson C. Hickey Scientific Writing Award of the Journal of Prosthetic Dentistry). He is also the author of numerous articles on esthetics and adhesive dentistry and is an internationally known mentor and lecturer.

Dr. Magne authored the book Bonded Porcelain Restorations in the Anterior Dentition - A Biomimetic Approach which has been translated into twelve languages. He is a founding member of the Academy of Biomimetic Dentistry and a mentor of the Bio-Emulation think-tank group. In 2012, he launched a revolutionary approach to the teaching of Dental Morphology, Function and Esthetics (the 2D/3D/4D approach) for freshman students at the Herman Ostrow School of Dentistry of USC.

Topics to be Covered 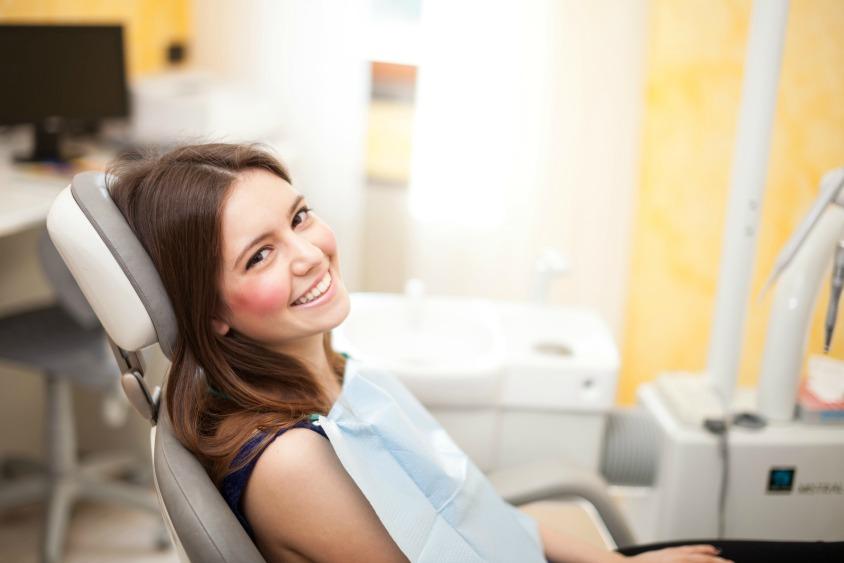 This activity has been planned and implemented in accordance with the standards of the Academy of General Dentistry Program Approval for Continuing Education (PACE) through the joint program provider approval of DENTAL DIGEST LLC. DENTAL DIGEST LLC is approved for awarding FAGD/MAGD credit. AGD ID# 400673

14-Day Money-Back Guarantee: ABD will allow you to cancel your initial webinar purchase for any reason up until 48 hours before the webinar.

No refunds within 2 days of the webinar.

Clarifying the WHO guidance on dental care during COVID-19: An interview with Dr. Julie Hawley

Please wait while we process your payment...

Please wait while we redirect you...