A Deeper Look at “Mirror of the Body” by Dr. James Rota

/ Blog / A Deeper Look at “Mirror of the Body” by Dr. James Rota

A Deeper Look at “Mirror of the Body” by Dr. James Rota 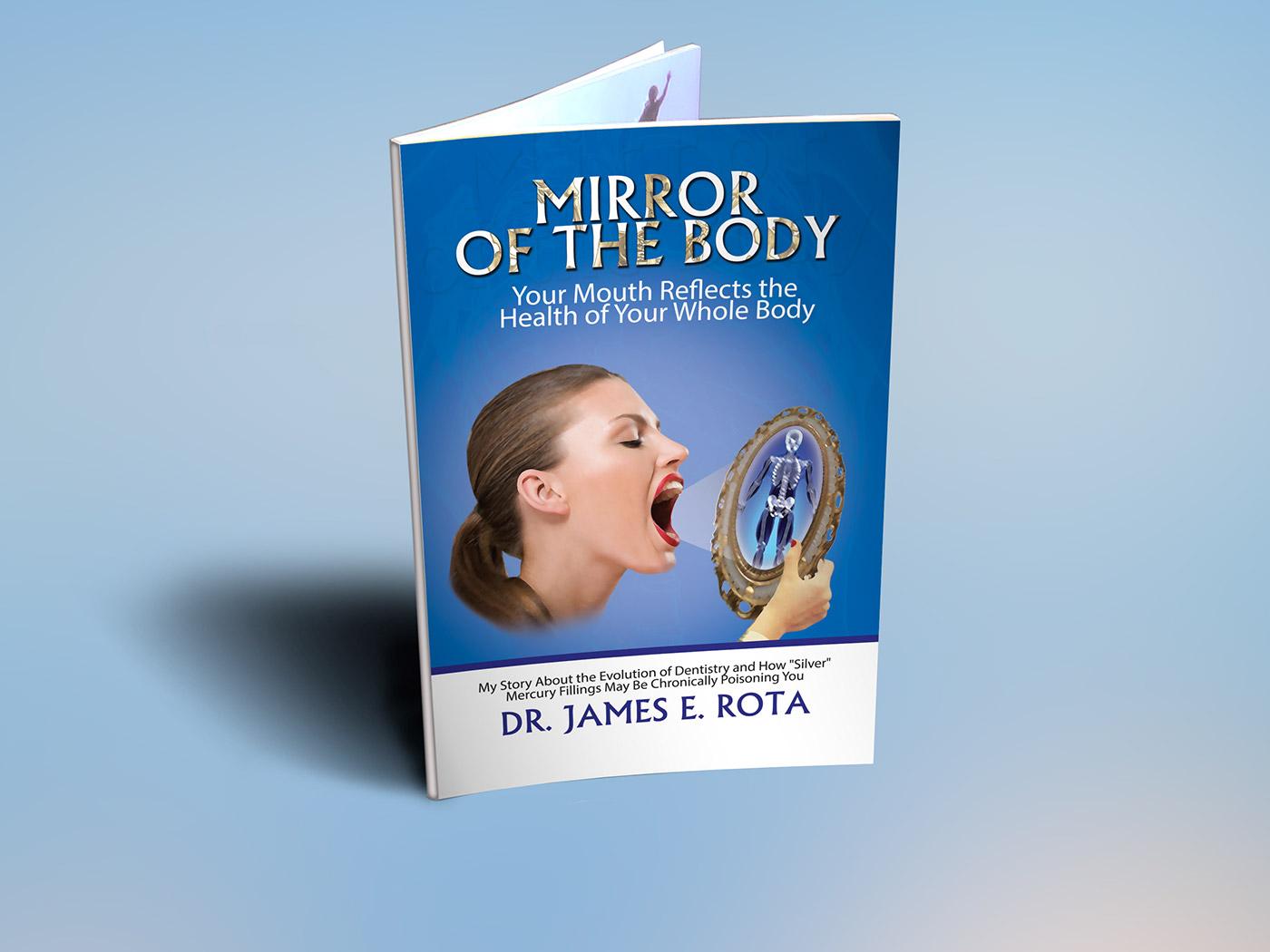 While it’s probable that a dentist will place more foreign material in your body than any other medical practitioner, it’s rare to hear an honest accounting about the practice of doing so.

Perhaps that’s what makes Dr. James Rota’s Mirror of the Body such an intriguing book. While the book is memoir of the doctor’s 50 year career, it’s also a conversation with the reader about the potential dangers of turning your health over to someone else.

Mirror of the Body follows the evolution of Rota’s dental practice – which he summarizes as drilling, filling and billing – to his decision to practice biomimetic dentistry.

This change was initiated in 1985, when protesters outside a dental convention handed him a brochure on mercury’s toxicity. When he read it, he got his first inkling that mercury, so commonly – and casually – placed in the dental office, could prove problematic.

Even then, he didn’t really believe it. After all, in addition to his practice, he was an Assistant Clinical Director at UCLA Dental School, teaching students how to place “silver” fillings. It wasn’t until he faced his own health crisis that he truly began to scratch the surface of mercury toxicity in dentistry.

In reading about Rota’s search for answers, we get a glimpse of how difficult it was for him to discover the harmful potential of mercury that he himself had placed into patient’s mouths.

It’s what Rota discovers along the way that leads him to biomimetic dentistry.

Biomimetic dentistry is a practice of dentistry that focuses on restoration of the mouth while preserving the tooth’s natural structures with few dental toxins.

Though Rota no longer practices dentistry, his voice is a signal to the reader that we often completely entrust dentists to tip the chair back for treatment without being informed about any potential consequences. Most of us still don’t know that “silver” fillings are actually mercury amalgam fillings: about 50% mercury plus a slurry made of silver, tin, copper, and zinc. Getting one of those little “silver” fillings means toxic mercury is placed inches from our brains. Rota believes we have a right to know about and question that practice.

But the real reason to read this book is that when we try to be an advocate for our own health, we often find ourselves adrift in a sea of information. All too often, wisdom is drowned out by the sheer volume of information. With Mirror of the Body, we get the chance to read something special written by someone whose wisdom is based on the convergence of experience, curiosity, and consciousness about its impact on another human being.

Mirror of the Body feels like advice we can trust. At the very least, it gives you something to consider before you find yourself being tipped back in a dental chair. After all, what happens there should be up to us.

Join Dr. Junji Tagami for our next Webinar on April 24th, 2021 at 5pm NY Eastern Time