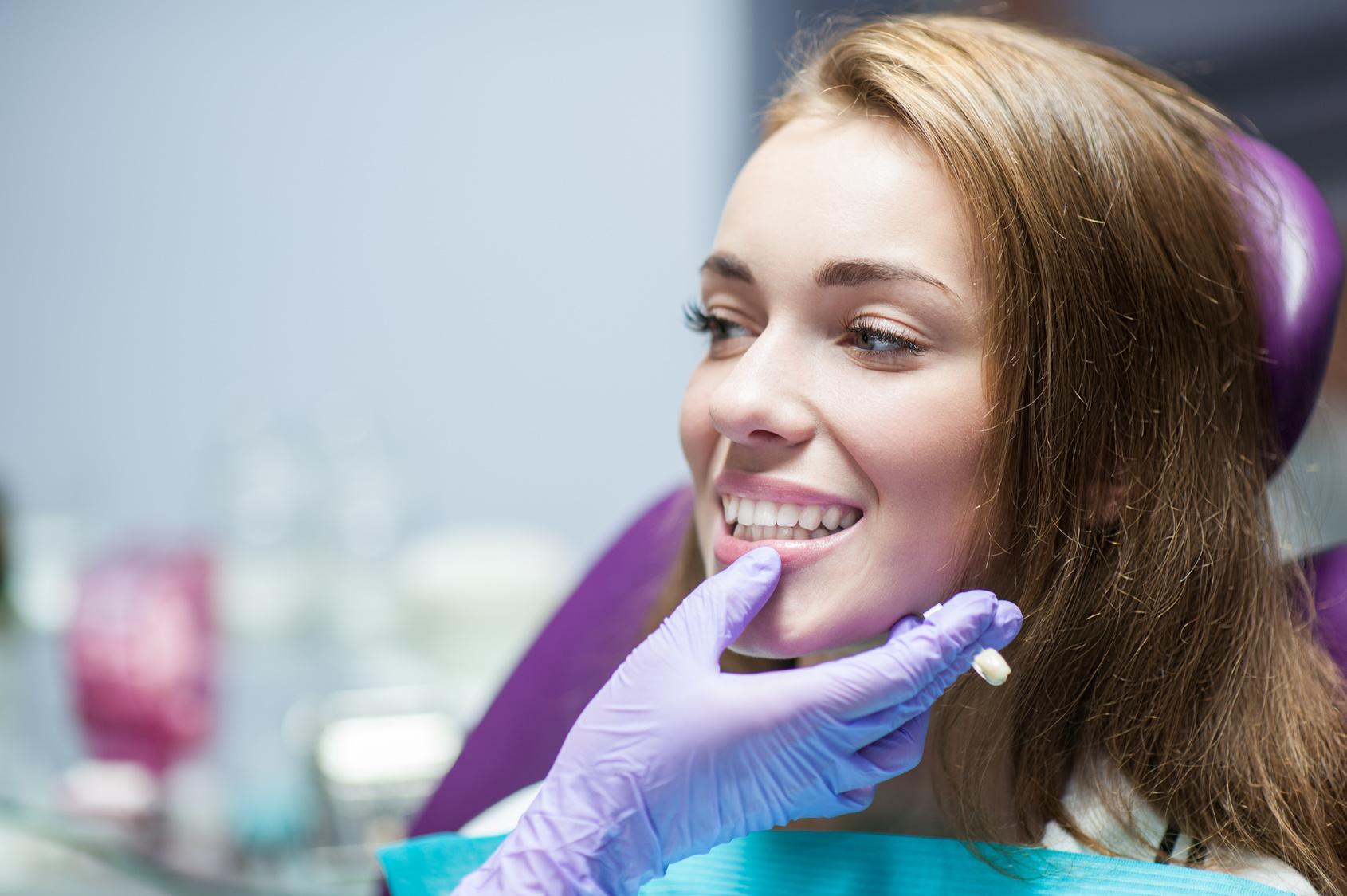 There is good news for people who hate getting fillings for cavities at the dentist. A recent study has determined that there is an alternative, non-invasive treatment for cavities.

Peptides to Rebuild Enamel in Teeth

The painless alternative is a product that contains peptides that are made from amelogenin. Amelogenin is a protein that helps teeth develop their enamel. A study was recently performed using this substance and was published in the ACS Biomaterials Science and Engineering journal. The researchers responsible for the study reported that this is a natural treatment for protecting the teeth that can be used on a daily basis to prevent tooth decay.

The team of researchers performed tests on six types of treatments for repairing teeth. However, the study found that the only one that resulted in remineralization of the teeth was the peptide exclusive option, which closely resembled healthy enamel. Some other treatments they used included fluoride but only resulted in some mineral growth, which wasn’t enough to be considered healthy enamel.

Lead author of the study, Mehmet Sarikaya, who is a professor at the University of Washington, stated that the treatment could be used at dental offices and even be provided as an over-the-counter treatment. He said the study has shown that peptides can aide in remineralization of the teeth and serve as a good alternative to current options for dental health treatments.

The researchers also believe that treatments can potentially be used as daily dental treatments by being included in toothpastes.

How Do Peptides Work?

Deniz Yucesoy, a co-author of the study, stated that the peptides have been proven to bind to the surface of teeth and summon phosphate and calcium ions.

The research findings are positive and the scientists claim that peptide treatment can set the bar for future dental healthcare treatments. The University of Washington even states that the findings may prove to cure cavities.

This, however, was not the first study that has determined a new means for combating tooth decay. Researchers at the University of Florida found that taking a probiotic pill containing A12 can fight bacteria that can lead to the development of cavities. A12 is a form of Streptococcus.

Another study, which was published in the Scientific Reports journal, also found that there is a pill used in the treatment of Alzheimer’s that can help keep cavities at bay.