Tooth Regeneration May Lower Use of Dentist’s Drill For Fillings

Fillings could soon be a thing of the past as a new study reveals an Alzheimer’s drug can enhance the tooth’s natural ability to repair itself.

The treatment works by using a drug called Tideglusib to encourage the tooth’s own cells to rebuild and repair cavities that extend from the surface to the root.

This therapy had been limited to repairing small cracks and holes in dentine. But now, scientists say the process can be enhanced to include the entire tooth.

In the trial, the team found that when defects in mice teeth were filled with a sponge soaked in the drug, the teeth were gradually able to rebuild themselves.

Today, in the case of large cavities, a  tooth may need to be extracted after undergoing multiple treatments. However, using this new method would encourage natural tooth repair and eliminate the potential for a tooth extraction.

“The tooth is not just a lump of mineral, it’s got its own physiology. You’re replacing a living tissue with an inert cement,” said Sharpe. “Fillings work fine, but if the tooth can repair itself, surely [that’s] the best way. You’re restoring all the vitality of the tooth,” says Prof Paul Sharpe, who led the work at King’s College London

The remaining question scientists have is whether this treatment will work on human teeth, in which cavities are significantly larger.  Right now, the team is testing the technique in rats, whose teeth are about four times larger than those of mice. If this is successful, scientists will carry out the first clinical trials in patients.

(RELATED: The ABD Guide to Practicing Pain-Free Dentistry … and Why it’s Revolutionary)

The Academy of Biomimetic Dentistry wholeheartedly supports this groundbreaking research because preserving live tooth tissue is a priority for every biomimetic dentist in practice. Dentistry is not only about filling and drilling  — but also about keeping the teeth healthy. 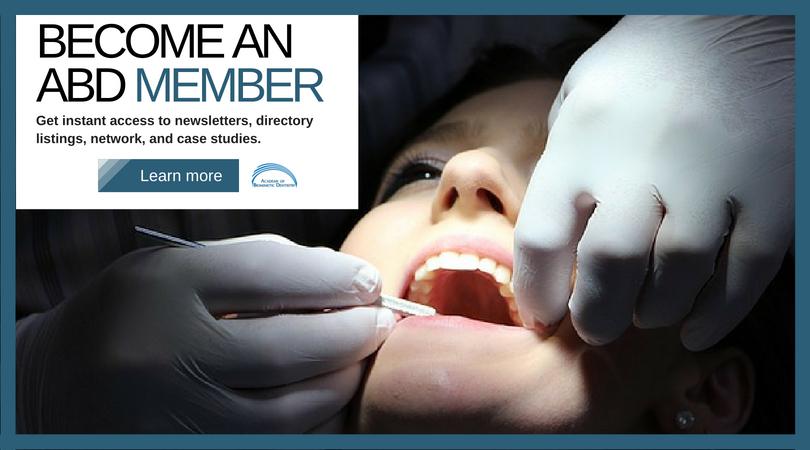